Agent Orange is a Great Moniker for the Monster

I recently heard Spike Lee with Kara Swisher on her podcast Sway. It’s a great podcast by the way, complementing the one Kara Swisher does with Scott Galloway on PIVOT with New York Magazine Media. Spike Lee was continuously funny, enthusiastic and opinionated.

Spike Lee refuses to say Trump’s name. He calls Trump “Agent Orange.” This strikes me as a brilliant and meaningful way of describing the monster.  It connotes the poison and venom sprayed across Vietnam and SE Asia during the way, and the permanent disfigurement and death as a result of this poison.  Why give evil any more than it is due? Why give evil publicity and further oxygen? It strikes me that Agent Orange is a great way to refer to the former Resident when you must, without the psychic and social burden of actually invoking his most evil name. Try it out: “Agent Orange”  I may pick it up myself into regular conversation in the future. 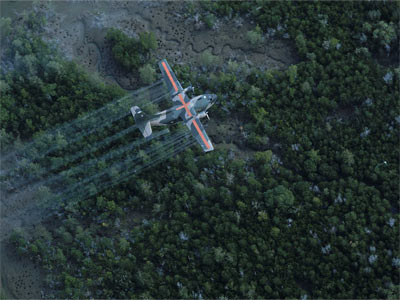 Incidentally @karaswisher asks @spikelee a bit about his 2020 movie Da 5 Bloods. It sounds brilliant also. I have seen it listed on Netflix but not yet seen it.  It’s about 5 vets of color who return to Vietnam, and I gather it is definitely a must see piece.

I also just saw that Spike Lee has on HBOMax the musical production film David Byrne’s American Utopia.  That too looks to be a must see and must hear. I really liked the Talking Heads when I was in college, and I am curious to see my reaction to Byrne’s current musical as well as dramatic work. 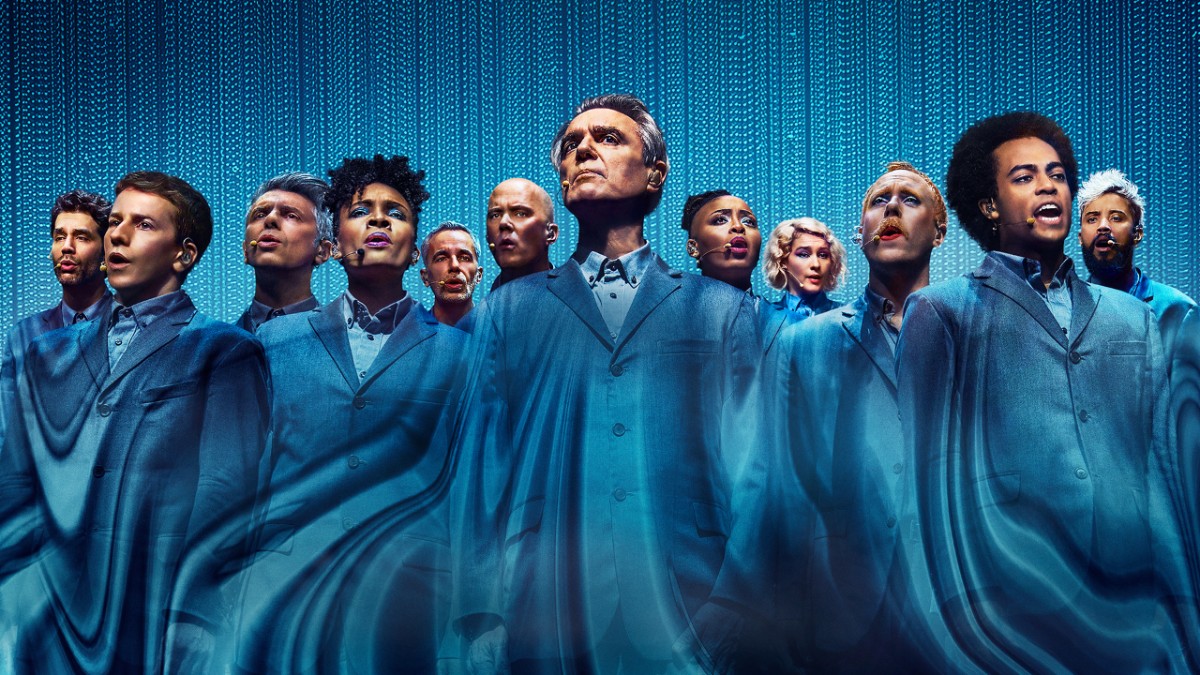