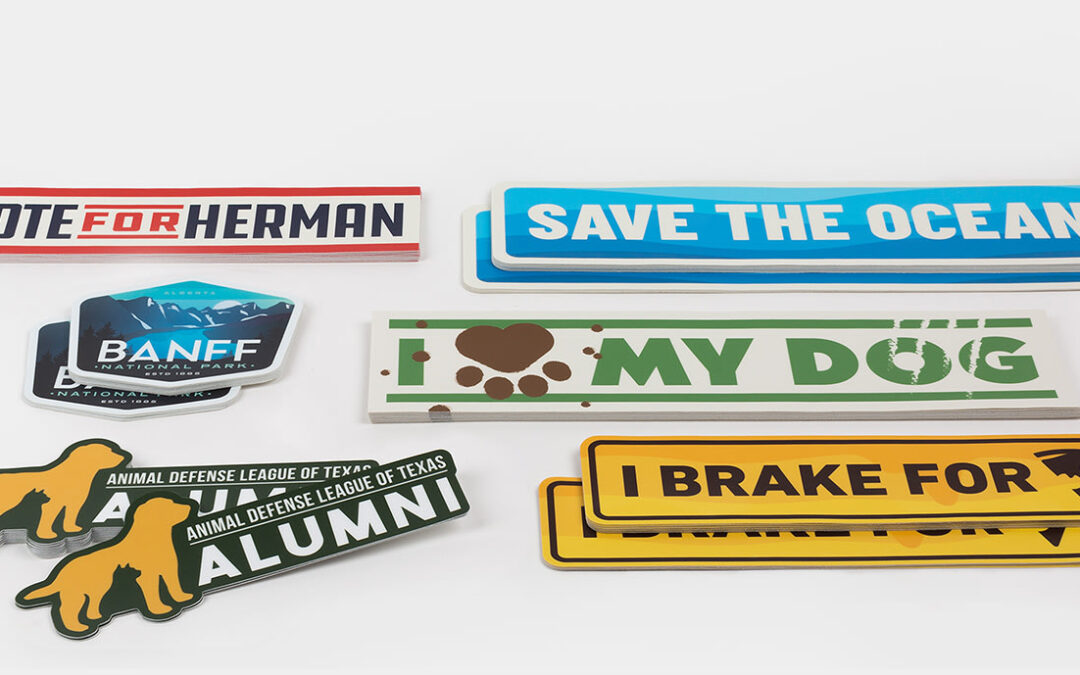 My wife pointed out something to me yesterday that I had not picked up on before. Have you noticed that there are far fewer bumper stickers around compared to past elections? This is true whether on the Republican or the Democratic sides. Yard signs and other sorts of signs of course are still out there – although they seem a bit reduced too. But bumper stickers at least in Virginia are now very rare. They were even more visible during the Democratic primary season. Hell, we had one or two stickers on one of our cars. But now you don’t see it. It makes you wonder.

Can it reflect the polarization and segregation between our two big tribal communities? Can it be people don’t want to see vandalism on their cars if they did risk putting a bumper sticker up? I don’t know. What do you think?