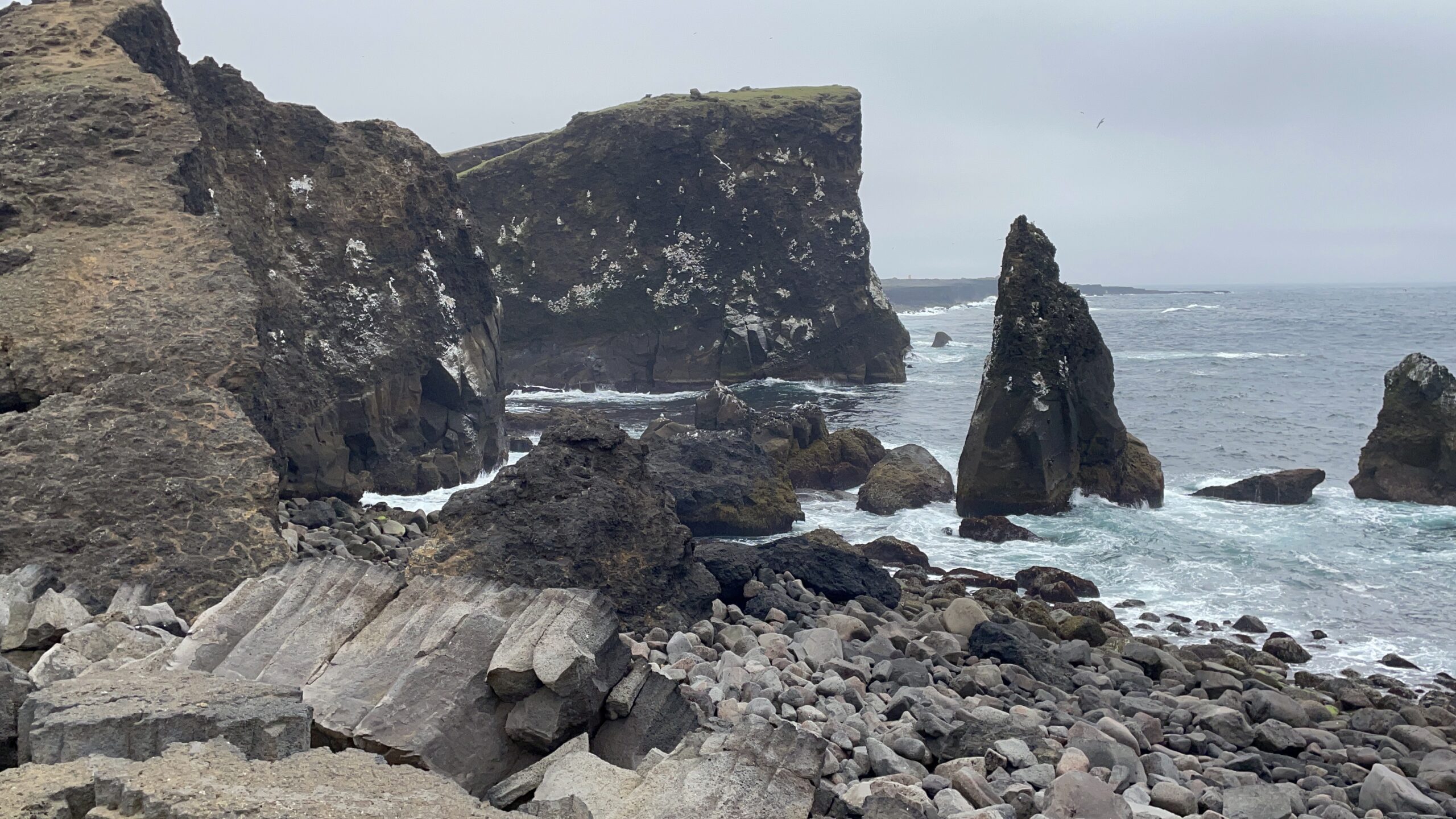 I put the newsletter on a summer hiatus as we recently returned from almost six weeks away, travelling across Iceland, and then on to Germany, the Czech Republic, Vienna Austria, and finally Portugal. Not sure why, particularly in the case of Portugal.  We’d been to Spain before in the past and had gone through the Lisbon airport en route to Angola, a former Portuguese colony where we lived from 2005-2007. My family and I had a fantastic time in each country we visited.

I’ll share some photos here — sadly while the land of the midnight sun was surely felt it was not the time for the best viewing of the northern lights, the aurora borealis. We were certainly left with the hankering to go back again sometime. On the return flight back to North America we overflew the forbidding glacial wilderness of Greenland, which once again captured our imaginations as we looked for any sign of human presence. The climate change deepened effects of glacial melt seemed all too visible. 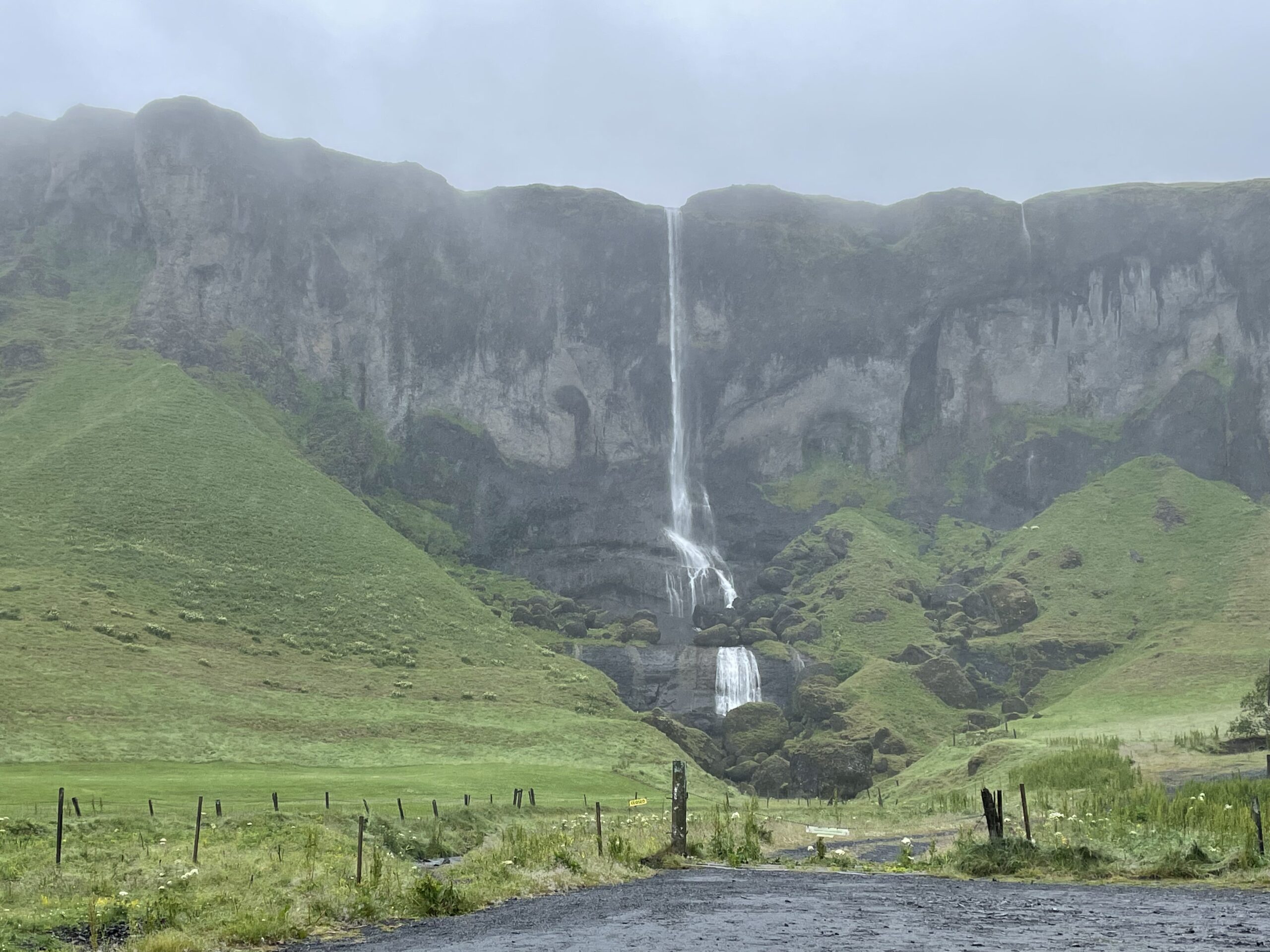 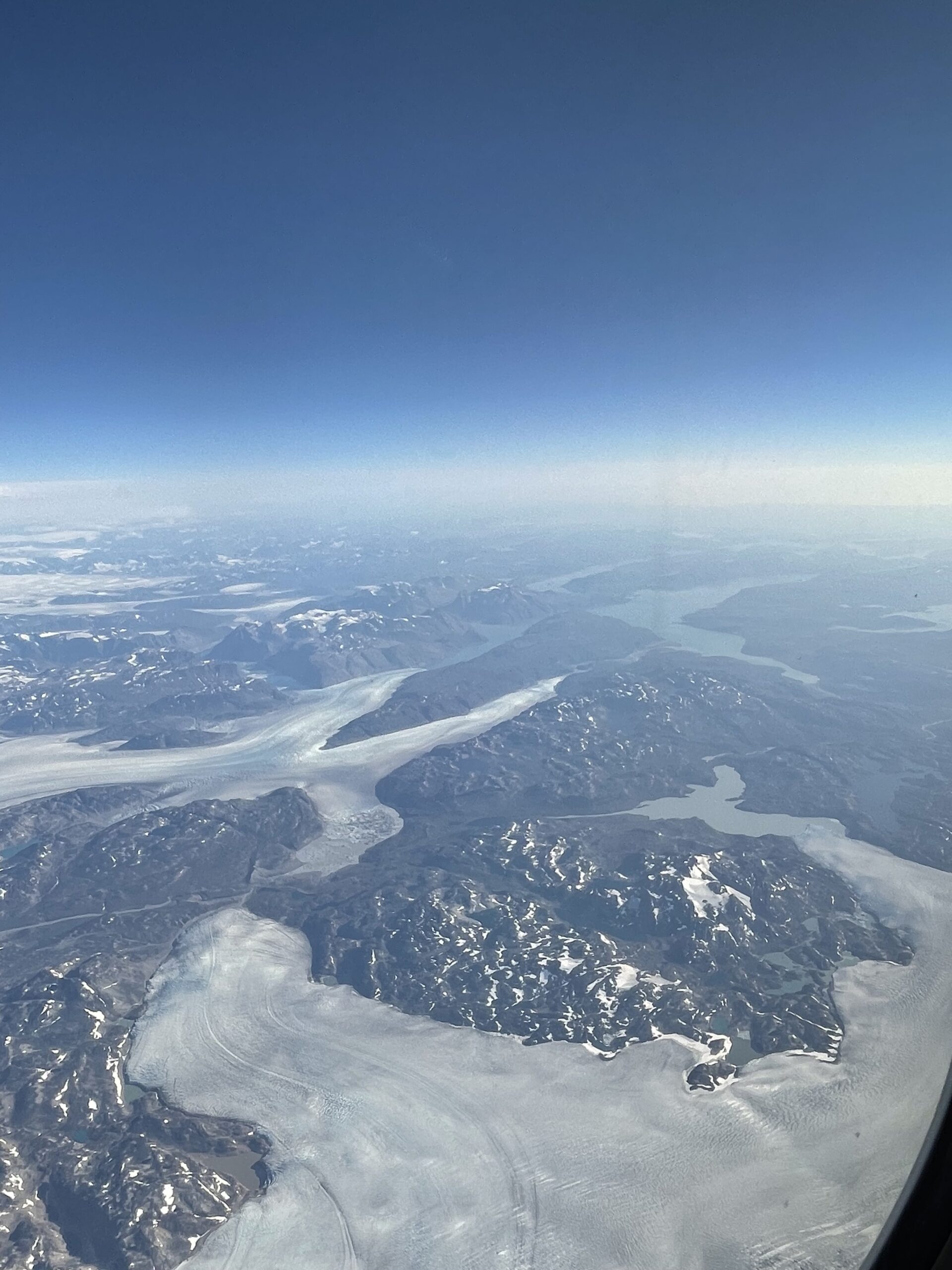 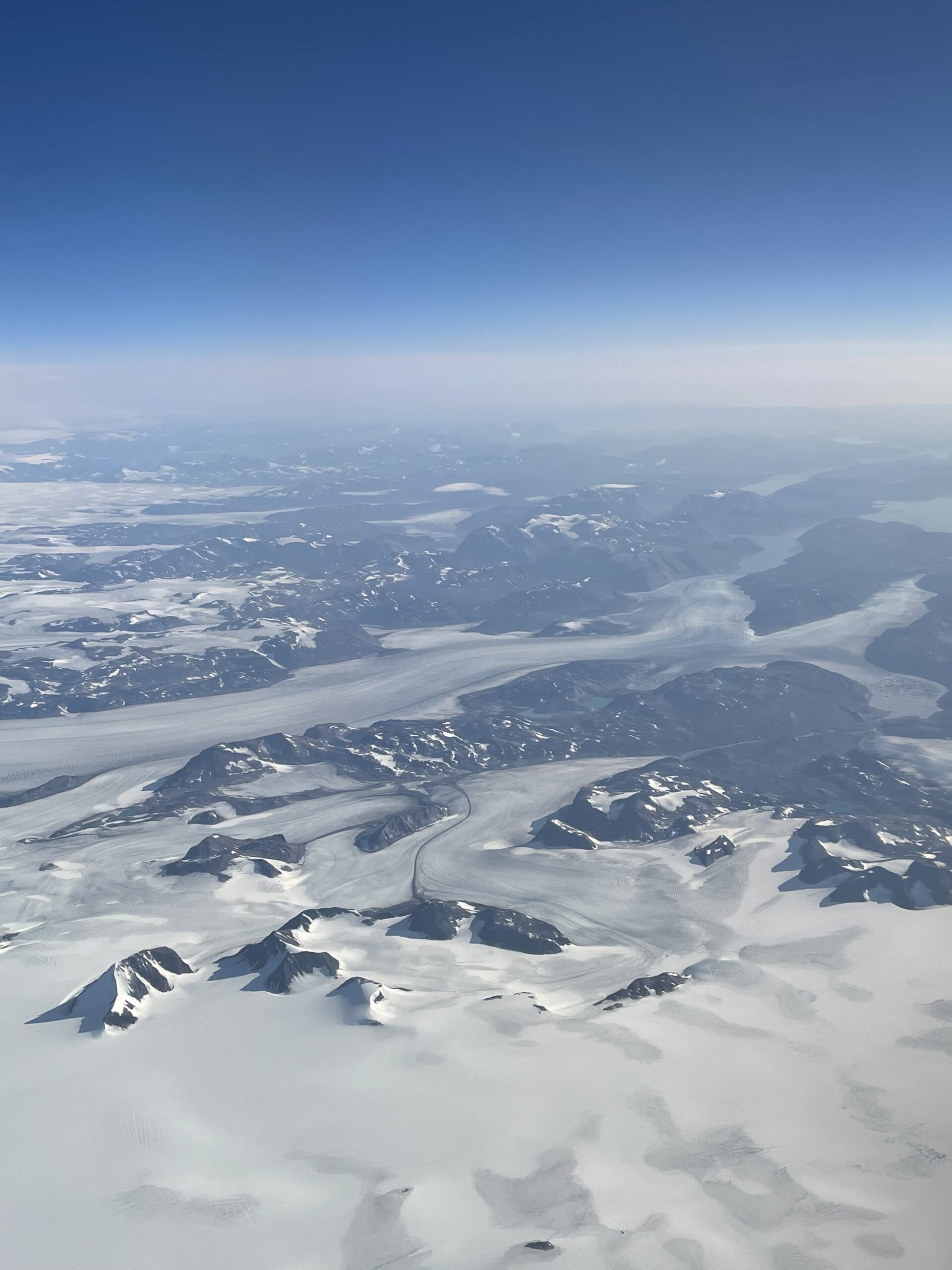 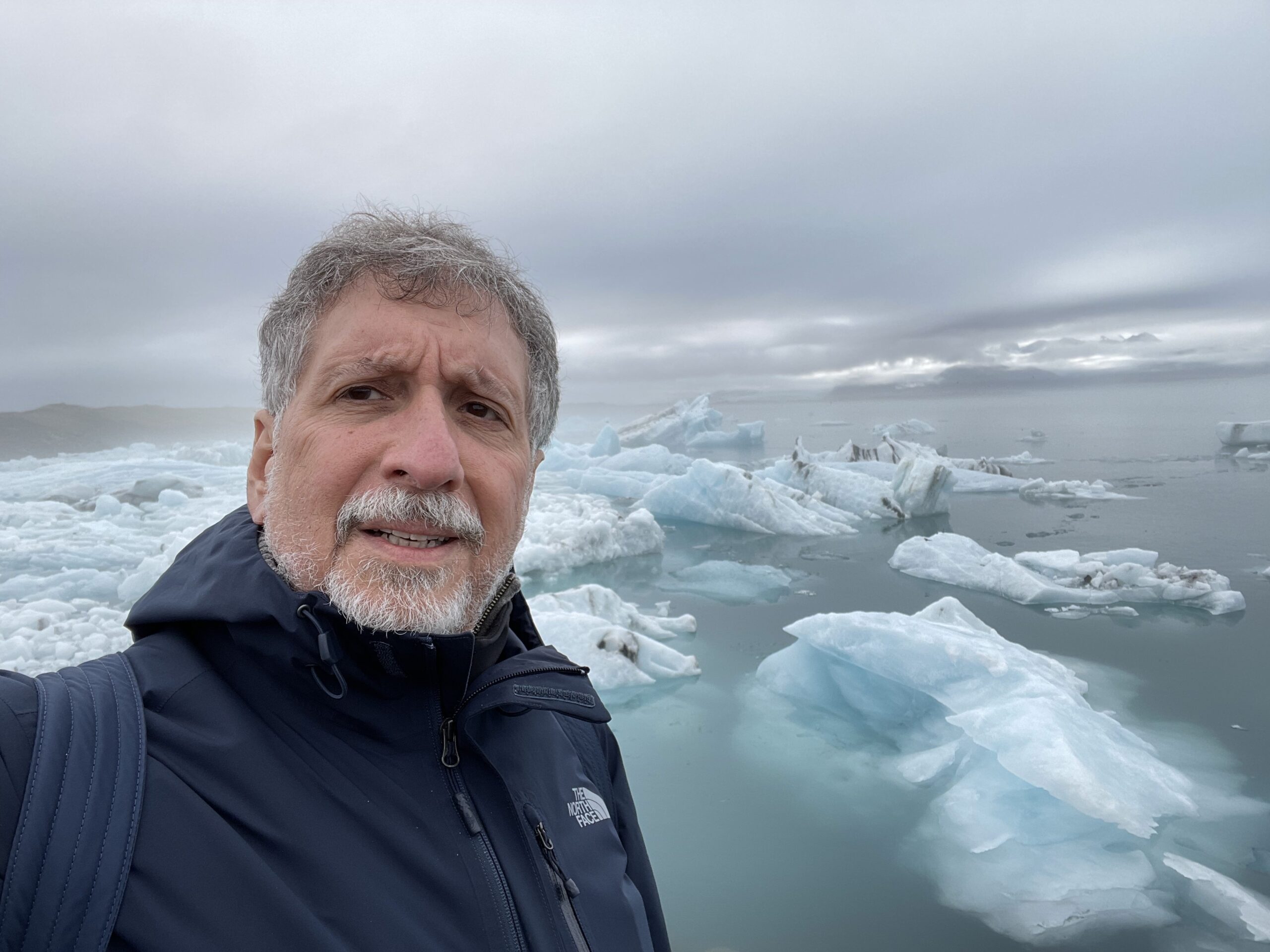 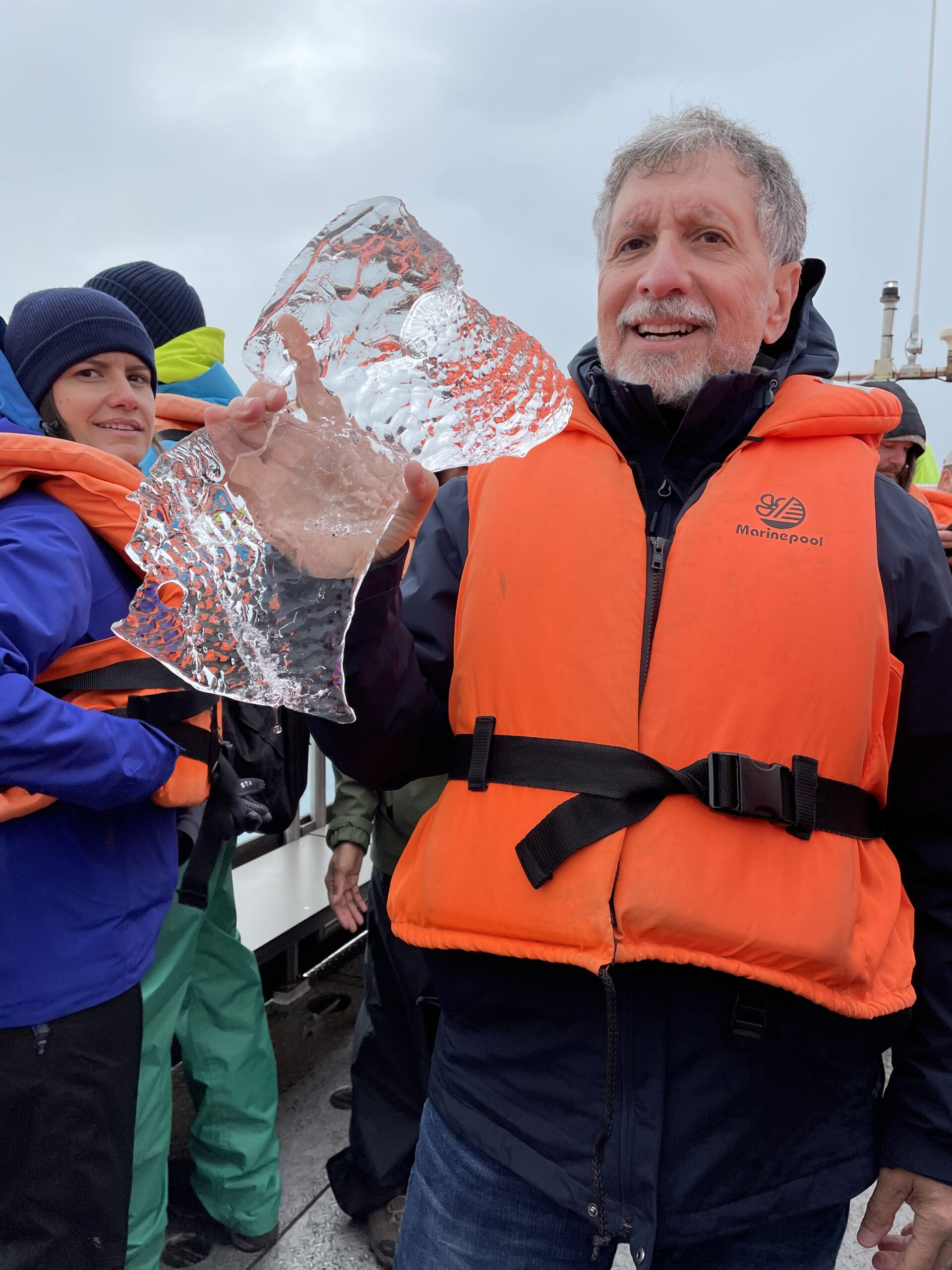 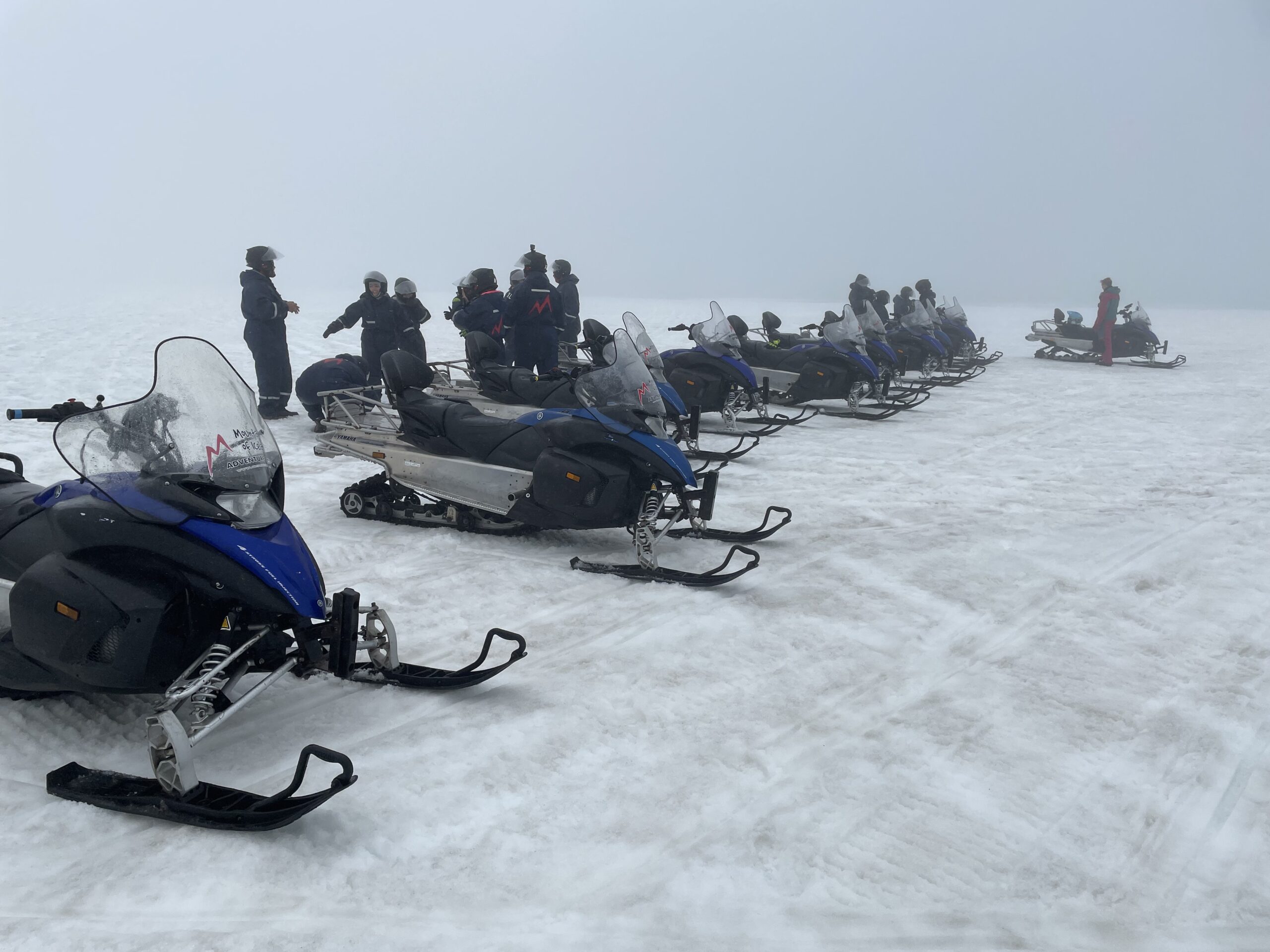 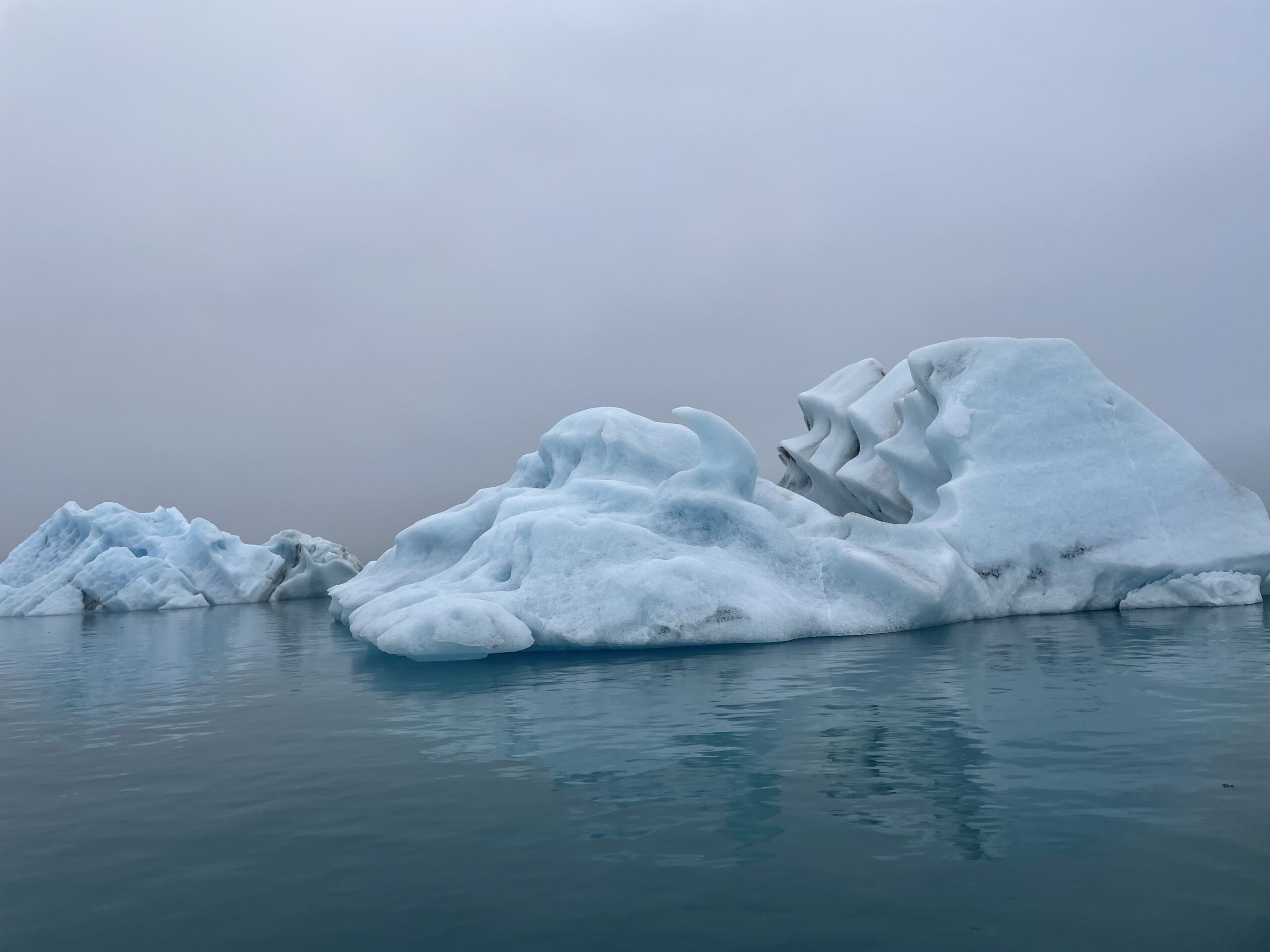 Lisbon and Sintra were full of lovely surprises and treats as was Prague. Such an amazing, clean and proud medieval city. Remarkable buildings from almost one thousand years 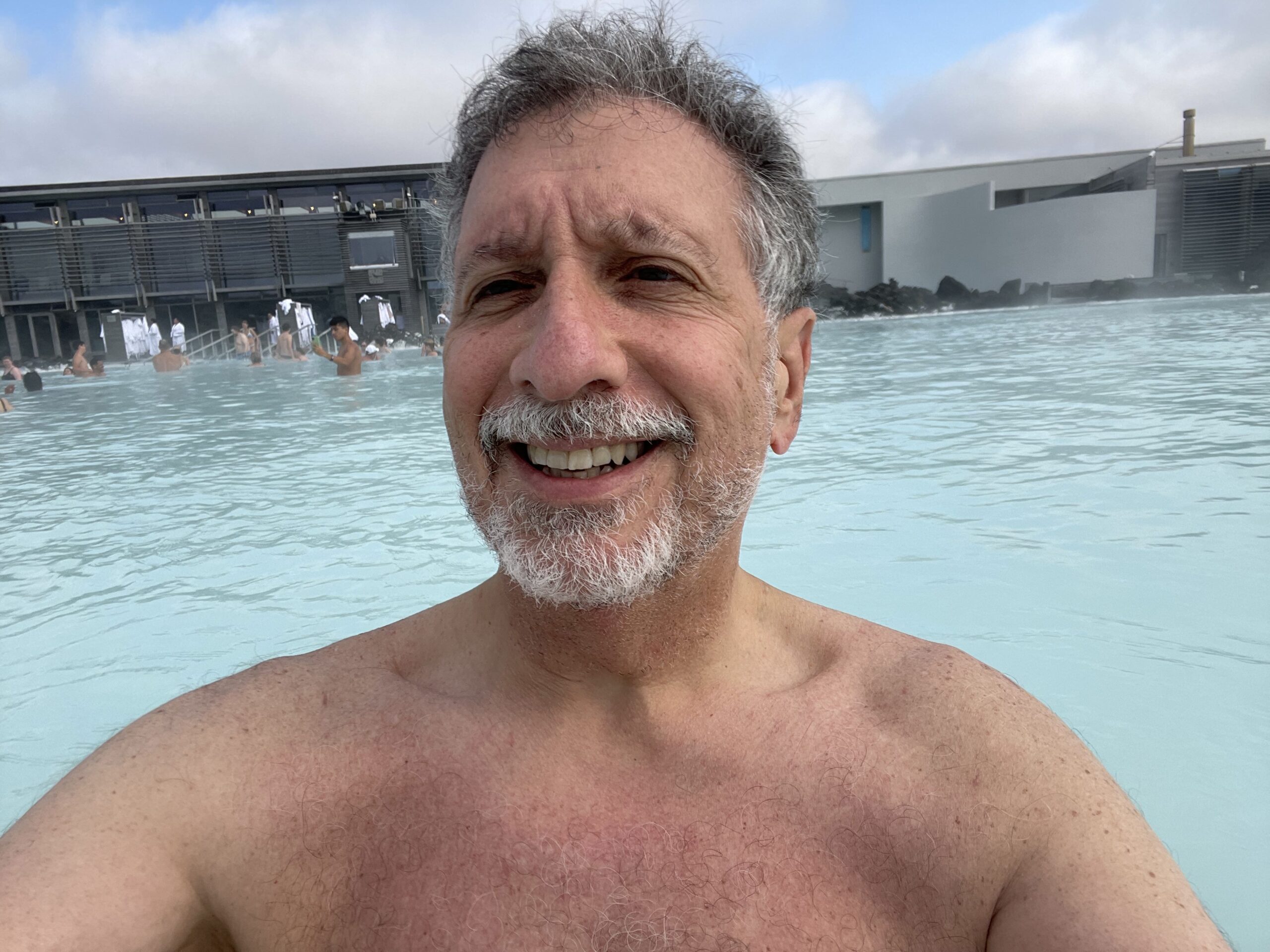 ago. And very hospitable people.

The Algarve sun in the south of Portugal also offered us a comfortable way for a summer beach return in the pandemic. We went to Lagos primarily, near the Sagres fortress. Lagos had been the jumping off point for exploration 500 years ago for Prince Henry the Navigator. It also has the remains of the market for African enslaved peoples.

Iceland notably captured our imagination going. We did a self-drive tour along the south coast and up along part of the eastern side of the island. It was rainy, foggy and chilly for much of it, and indeed that time of the summer is their rainiest time of year. We saw endless waterfalls and volcanic fumaroles and geysers, completed a snowmobile circuit across part of the largest glacier, entered and explored an extinguished lava tube cave underground, and did a boat tour around one of the larger glacial lagoons with calving icebergs. Much of the volcanic ground was covered by a thick pelt of green moss, and that part not green was often a black alien landscape of rock and volcanic ash which made clear why Iceland is a preferred locale for cinemaphotographers and  other worldly film adventures.