Let’s Relocate the UN to Jerusalem 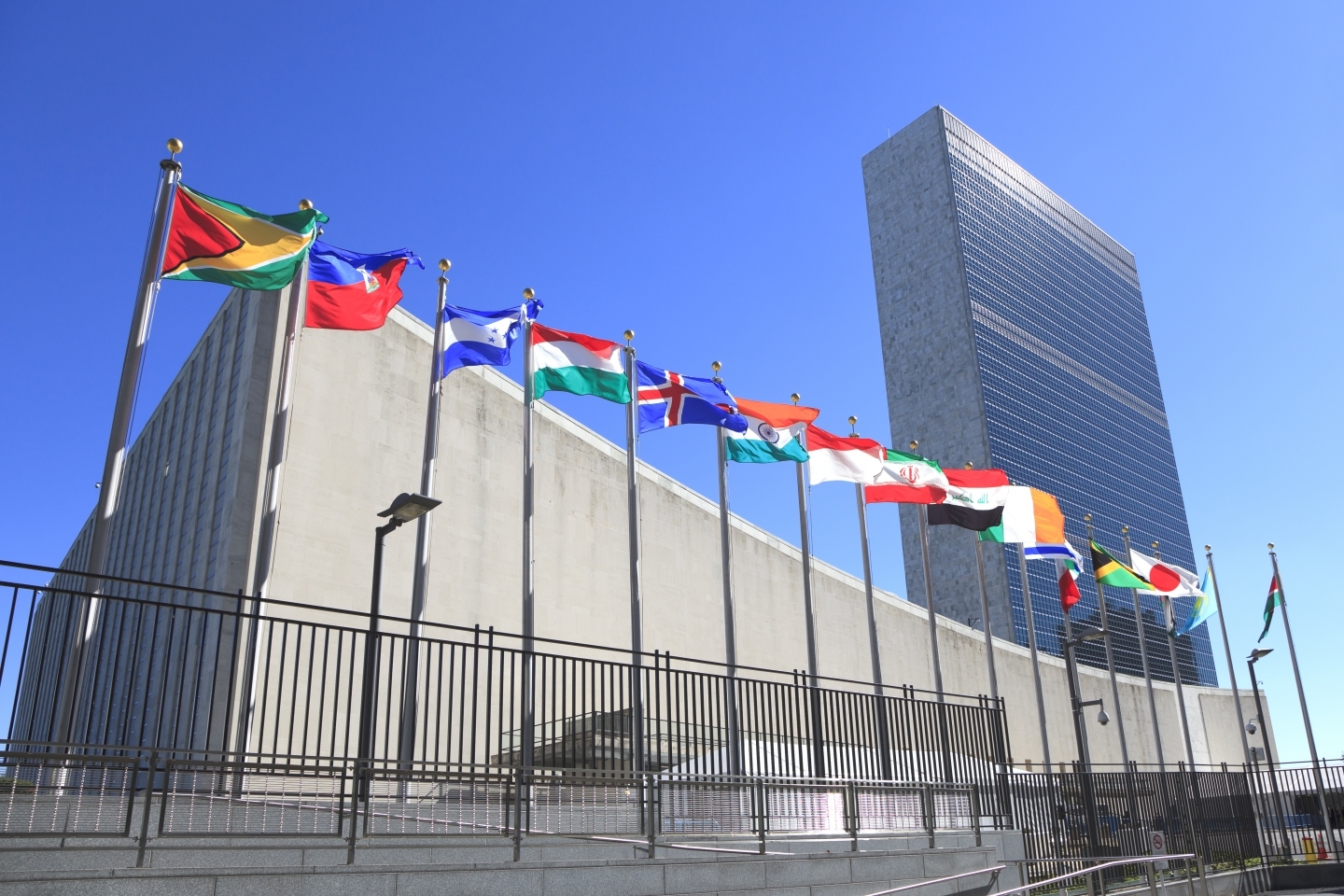 Agent Orange of the late Administration gained fame and renown, particularly among right wingers and many Israelis, by moving the American Embassy from Tel Aviv to Jerusalem. It was on some level a symbolic gesture, and a highly effective one for that demographic. It’s unclear whether it will had any spillover effects elsewhere.

But it seems to me that Joe Biden has an opportunity to one up that gesture with a different one to send another symbolic as well as substantive message to the Middle East and the world.

It’s time for the UN Secretariat, the Security Council and the General Assembly to say goodbye to New York. They’ve had it good since the Truman Administration. They’ve had an easy way to live in one of the most expensive cities in the world, have a hugely decorative talk shop, accomplish at that level relatively little and basically take advantage of the prestige and glory of New York as opposed to truly seeking settlements to so many of the world’s problems.

So, why not move the whole kit and kaboodle to Jerusalem, the CIty of Peace? I would love to see how long the Israeli-Palestinian conflict over the West Bank and Jerusalem would prolong itself with hundreds and thousands of diplomats in the thick of it, looking carefully at what in the end can only be addressed by making Jerusalem a “world capital,” under international administration, in addition to being the capitals of the State of Israel AND an Independent Palestinian state. Seriously, let’s see Joe Biden twist arms of the Secretary General or apply some tough love to the UN overall, and force a timeline for relocation of the UN headquarters, suitably subsidized of course, to what is the most holy city for perhaps a third or so of humanity. No other city can really claim that.

I think this i

s a move, as I have said, of huge symbolic and substantive potential.  In an age where the US is at best in a multipolar contest, with China and the EU, where best to resituate the “last best hope” for Mankind and reconciliation?  The crossroads of Eurasia and Africa…. the heart of one of the longest standing modern conflicts. It seems to me that a truly useful UN can best be served by overturning the assumptions of the post WW II consensus, as well as the Pax Americana, and rebuild a new UN Center in Jerusalem, perhaps the eastern Arab suburbs, and use that as a tool for coaxing much more proactive diplomatic and financial support from China, the EU and the rest of the world. Not to mention inspiring some out of the box solutions for the dreadful conditions of the apartheid-like treatment of the Palestinians in Gaza and the West Bank.

Security concerns? Sure – but Israel can help with that whether they like it or not, and it becomes a magnet for a collective peacemaking and peacebuilding effort, as well as shifting the center of gravity to where it really should be in this 21st century and New World Order.