So Conflicted About the News from Afghanistan

Today the news reported the criticisms of former president George W. Bush about the withdrawal from the Forever War of Afghanistan. While I take that sort of chatter and much of the rest that has rebounded from different Republican circles with grains of salt, at best, I do remain conflicted. On the one hand, there is no question that there has been a failure of American governance and accountability to allow us to remain in a country like Afghanistan with military forces, even in a training role for the ANA and a garrison role for the U.S. Embassy for over a generation. President Biden rightly questioned how we could possible defend the presence of troops who in some cases had parents previously stationed in Afghanistan.  If we have failed to accomplish a lasting mission so far, how could one more year make a difference? Or five?

Admittedly, what gets partially missed in much of the chatter in the different media bubbles is the reality that our presence is far different from what it was five or ten years ago. U.S. forces no longer have a “combat” role and haven’t for some time.  Still, even with the reduced presence of 2-4000 troops for the last six years, what sort of “training” of the Afghan National Army are we accomplishing? How is it that forces of the ANA, trained and equipped to the degree they have been, have allowed themselves to be consistently pushed out by the Taliban forces, supposedly a quarter of their size, and how is it that many have fled across the border to neighboring countries? How is it that there has been no degree of commitment and organization under a functioning Afghani government all this time?  After so many billions have been spent and largely wasted on them?

I am even more conflicted by the appearances in the past couple weeks of the way it seems U.S. forces essentially snuck out like thieves in the night from Bagram Air Base, cutting off the power, rendering the base as a final potential resource for the Afghani government largely useless. And this is a base which itself hosts to this day hundreds if not more Taliban prisoners.  How long will they possibly be held in the face of such absurd abandonment?  How did the Pentagon allow for this type of withdrawal months ahead of the planned deadline of departure by September? Is it their excuse that this somehow saved American lives in a potential Saigon-like withdrawal that might have happened? What honor exists then?

Perhaps the narrative as presented by the Afghanis, and international journalists like Richard Engle from NBC, is somehow wrong or false or misleading.  But I grieve nevertheless for Afghanistan, I grieve for the losses that have been endured there by all sides, for what unidentifiable purpose. I grieve for what seems to be a real loss and stain for the early Biden administration, for not ensuring that we not do the sort of incompetent and messy screwup as the situation you’d have expected for the brutally thoughtless and blundering previous administration of Agent Orange.  I don’t know why, if this narrative is a false one, there has not been a clear message or explanation otherwise. So far it seems there simply can’t be one, since Afghanistan is being written off and we are allowing vain and blind bureaucrats delay and block what should have been a robust effort to evacuate the many thousands of translators and collaborators we have had in that country to save than from the cataclysm yet to come. 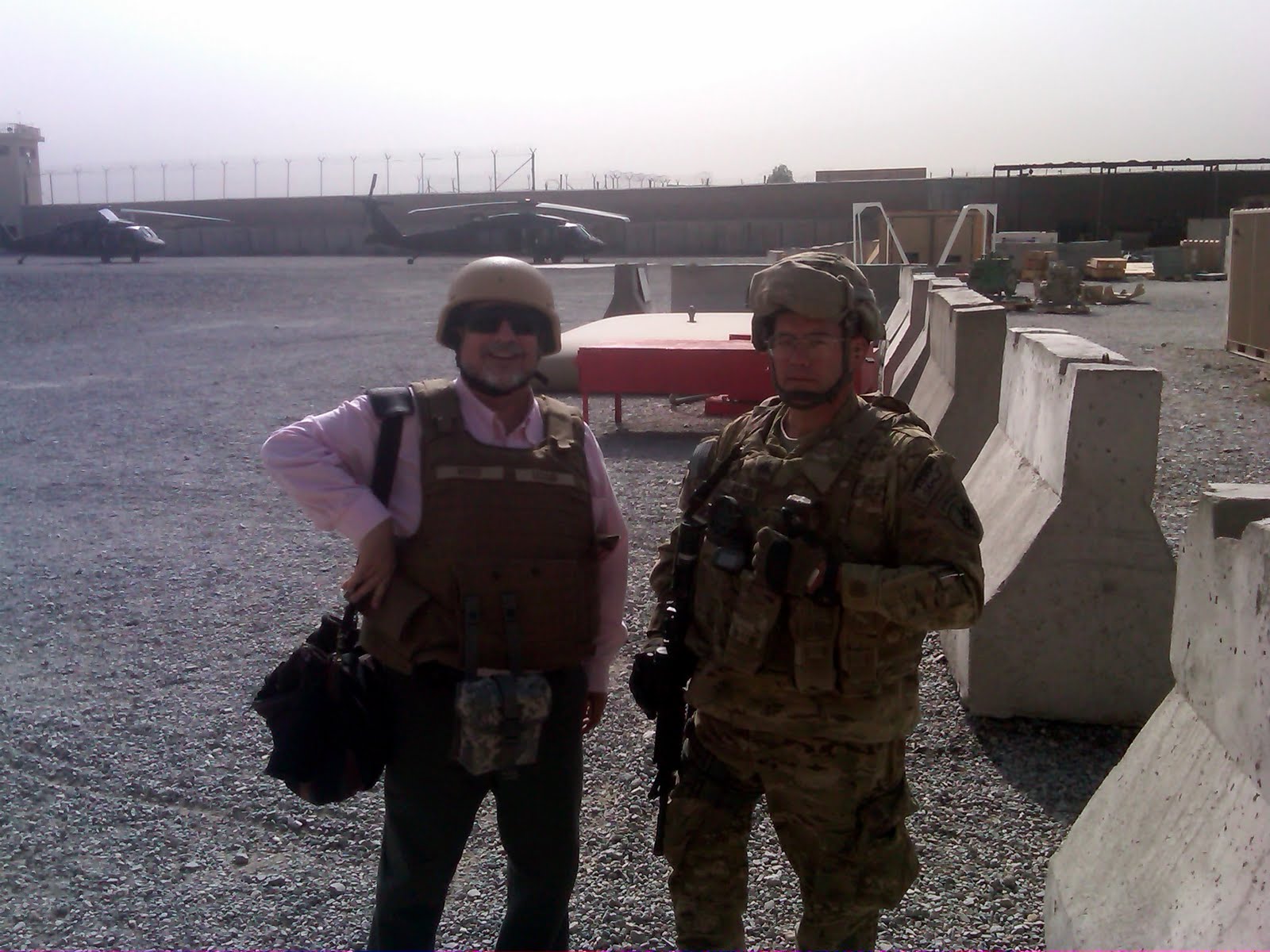 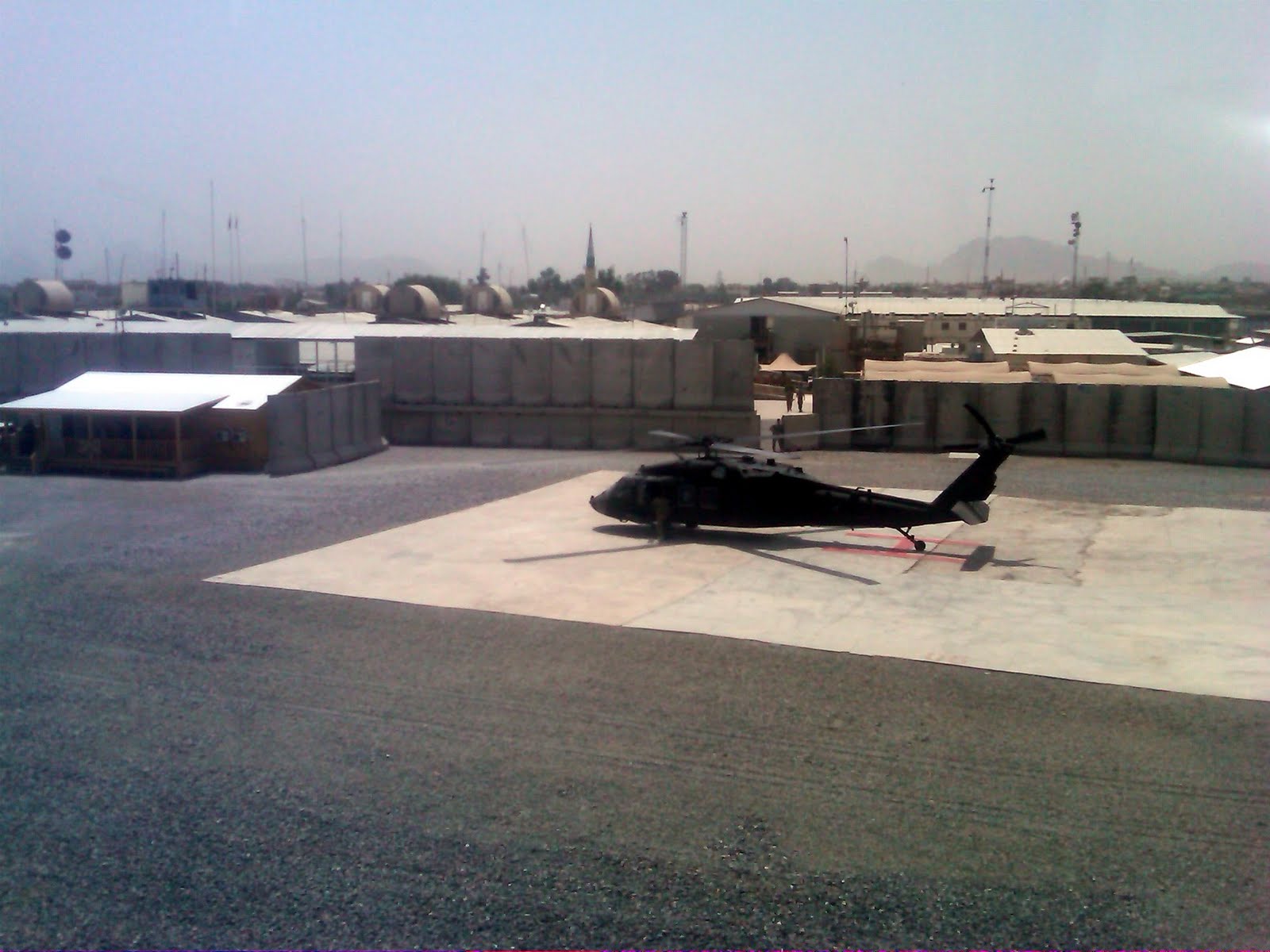 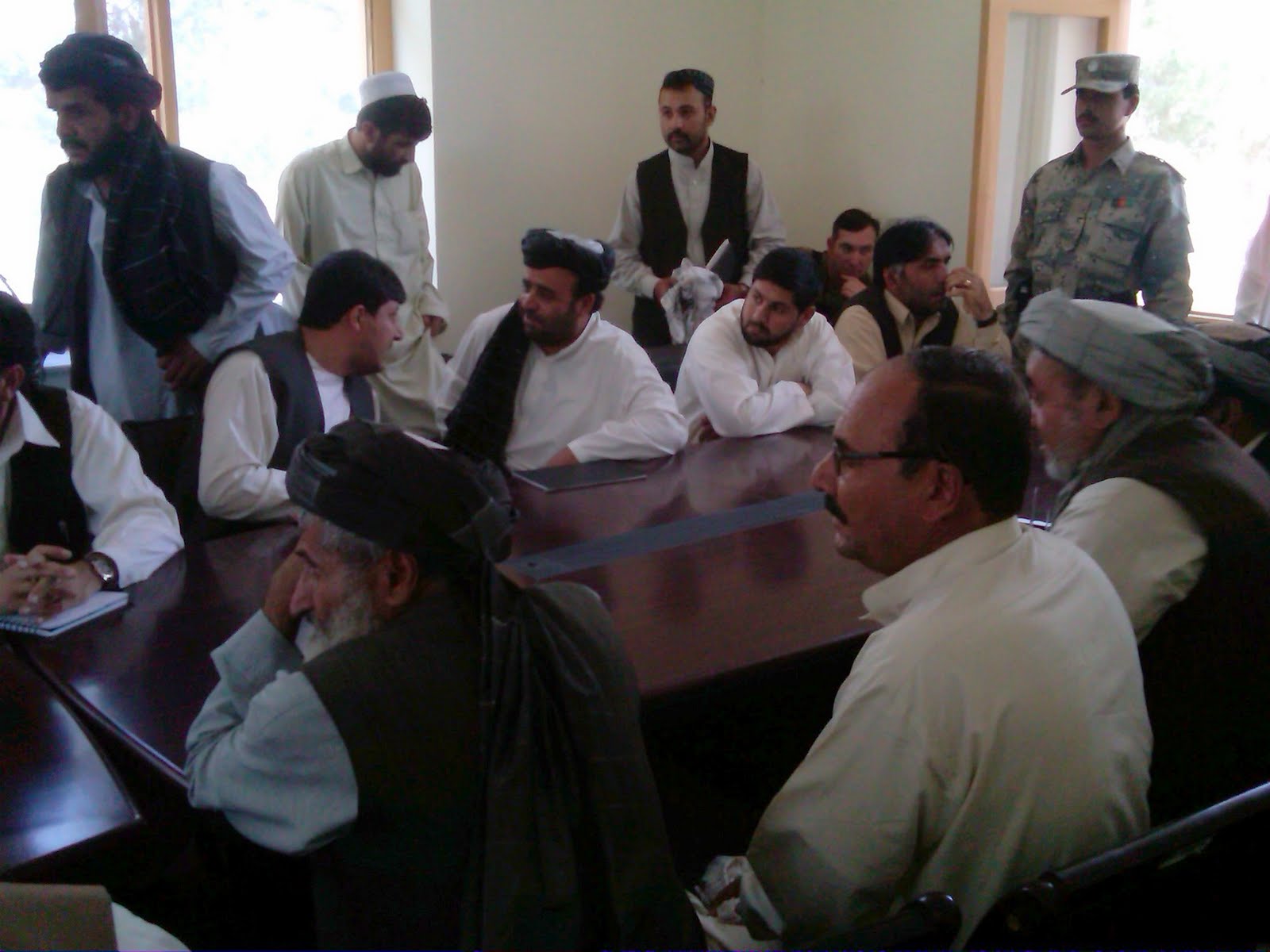 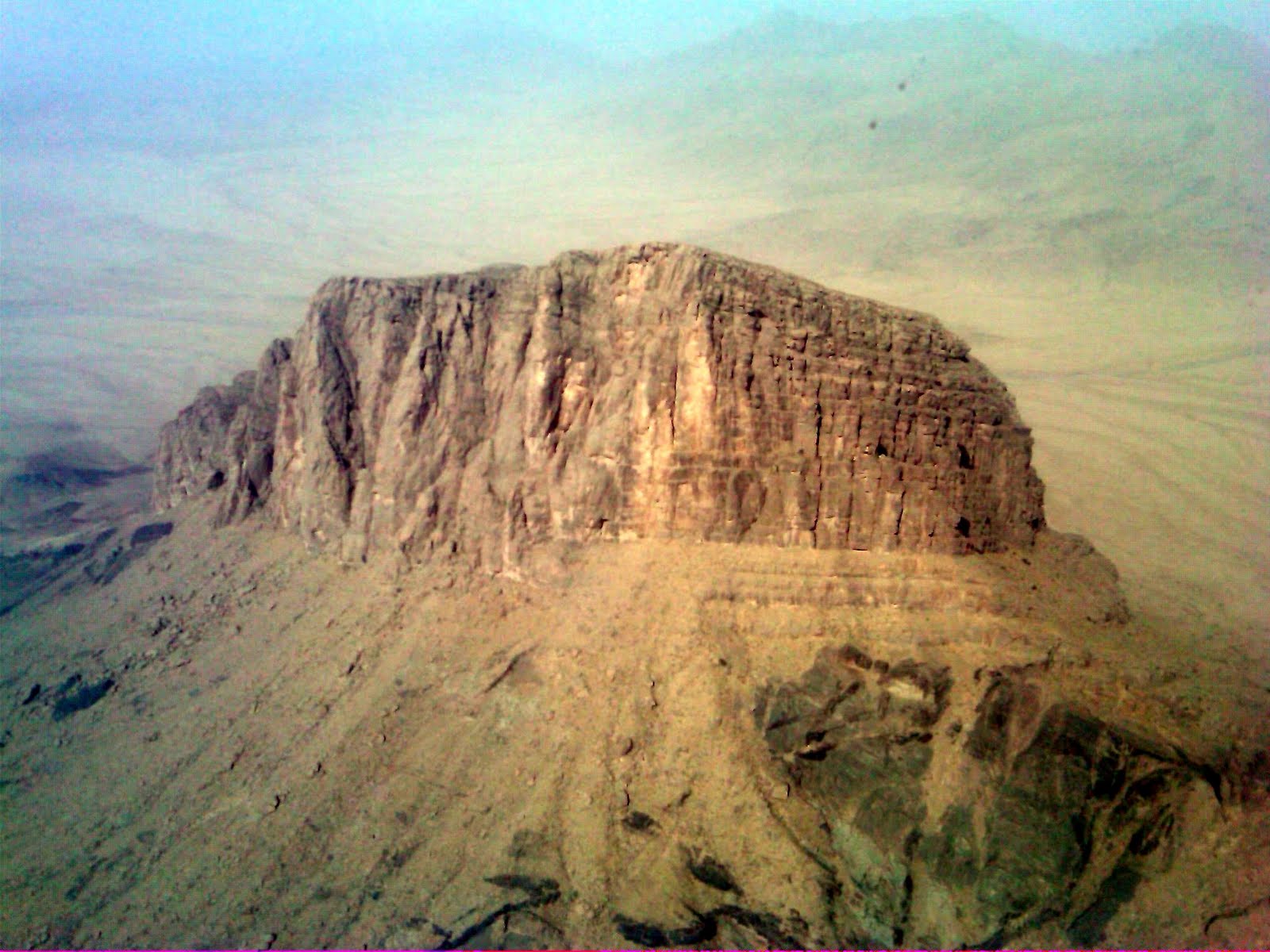 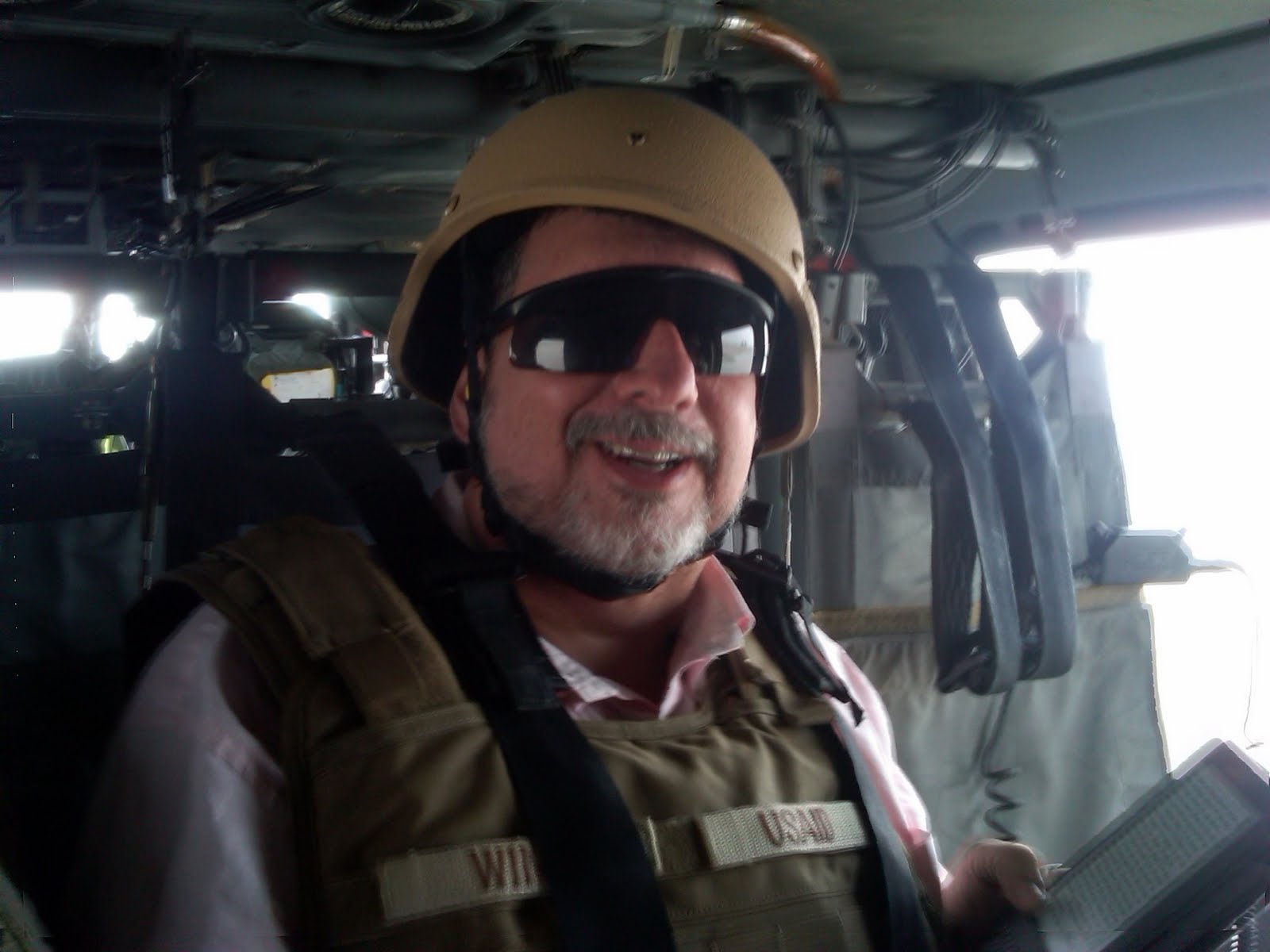 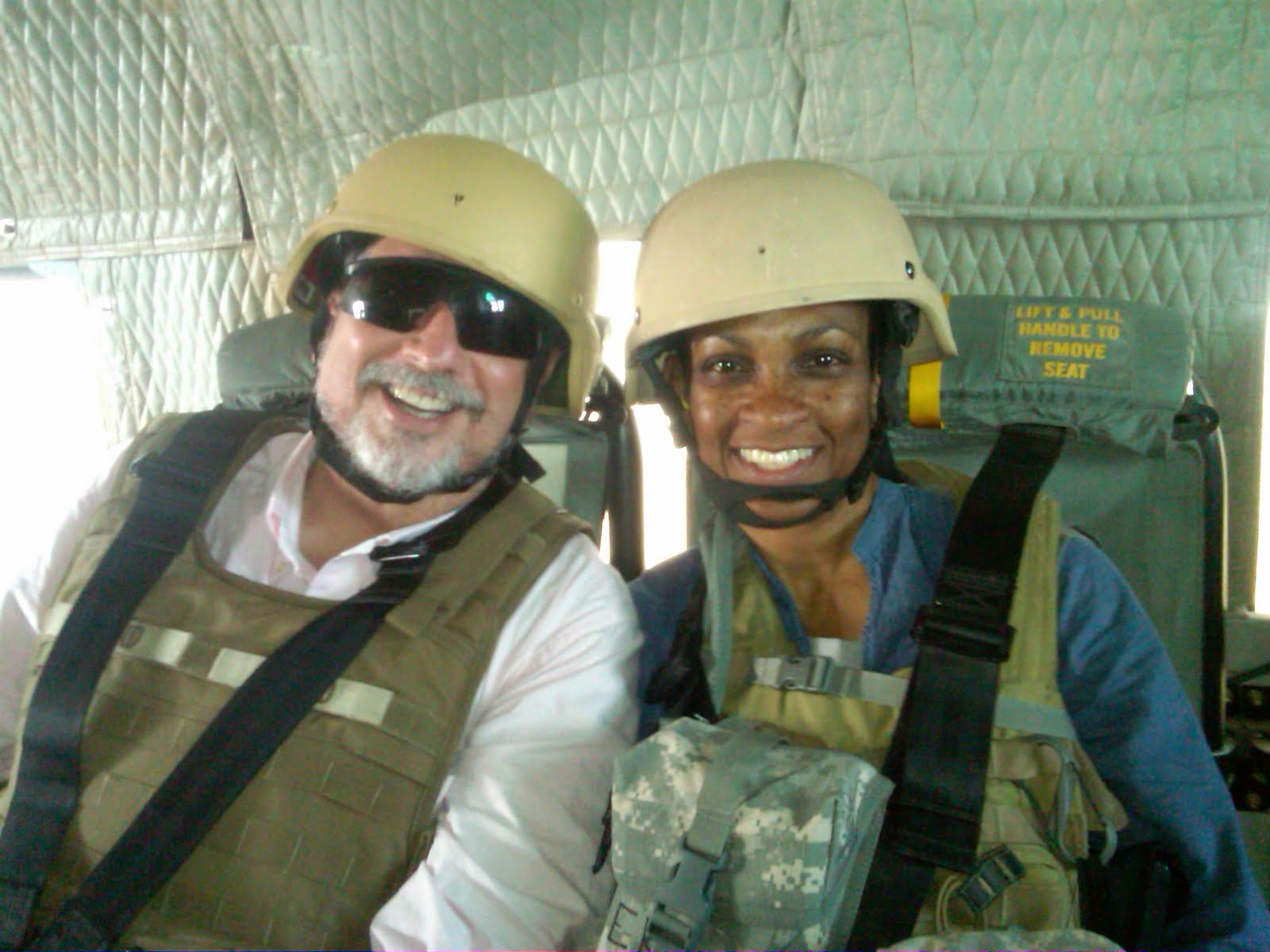 me and Marion, Acting PRT Director