I haven’t posted in a number of weeks. There have been different reasons piling on top of each other but all enhanced even more by the recent events of the attempted coup here. Having lived and loved in many countries over the years where coups are not unusual, it has evoked revulsion and disgust to see it happen here. It was perhaps inevitable – the consequences of the total decay in truth and reality for so many Americans.  This even predates Trump… I remember Colbert’s old TV show where his political character invented presciently the term “truthiness” to refer to reality from the Bush White House.  Yet of course it got so much worse under the incumbent terrorist monger.  It’s taking some time to process it all.  I suspect we haven’t seen the end of it, or perhaps even the worst of it.  What will happen tomorrow in Richmond, in Lansing, in other state capitals?  The chatter is out there. 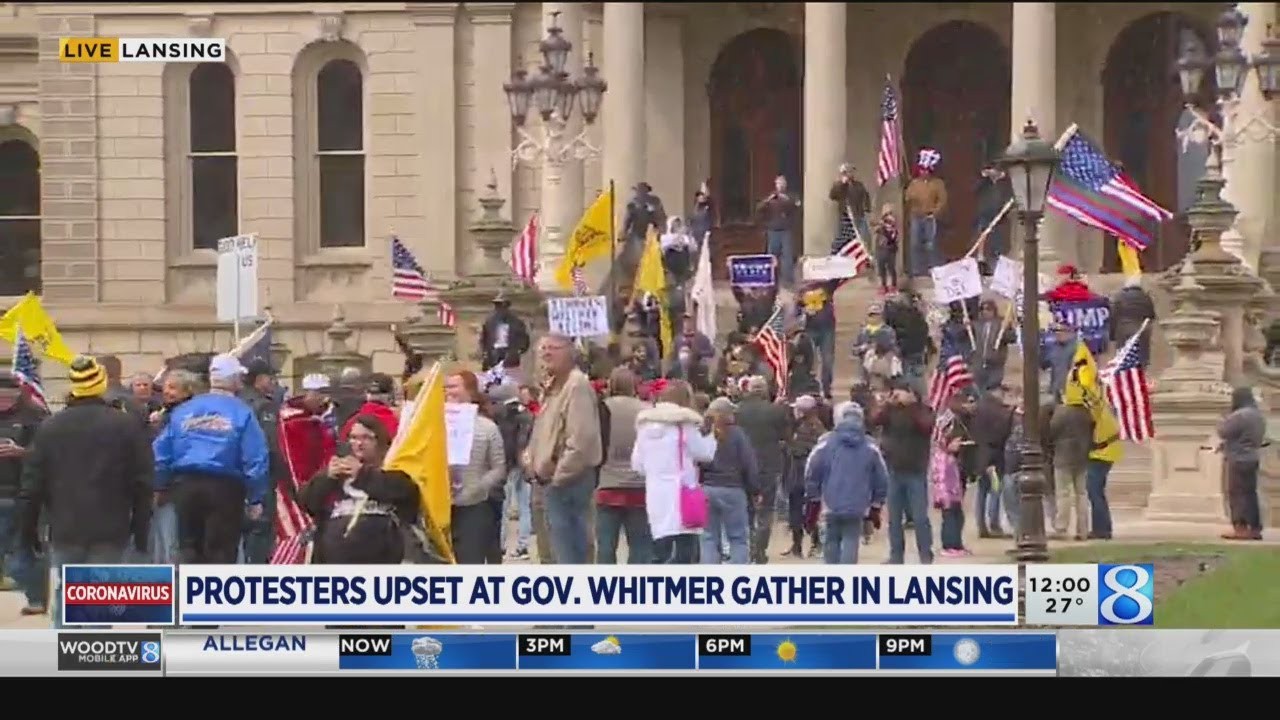 I confess to see terrible events like the terrorist attack of the white supremacists on January 6 in such a way as always expecting the other shoe to drop. I’m amazed the death toll has not been greater.  Perhaps it won’t be until truly the streets are drenched in blood that most will be forced to back away from the guns and violence that so much makes up the American character.  I hope not. I hope I am not anticipating something that will be far worse.  But it seems that lessons are not learned until something truly terrible happens.  Sandy Hook, Littleton CO, Orlando and Parkland in FLA were all terrible at each point. As were the many other attacks. It seems like we must endure something that may even be worse than the reality of 3000 dead every day from the Pandemic that the terrorist monger has also foisted on the American people.  God protect us, and I hope I am wrong. 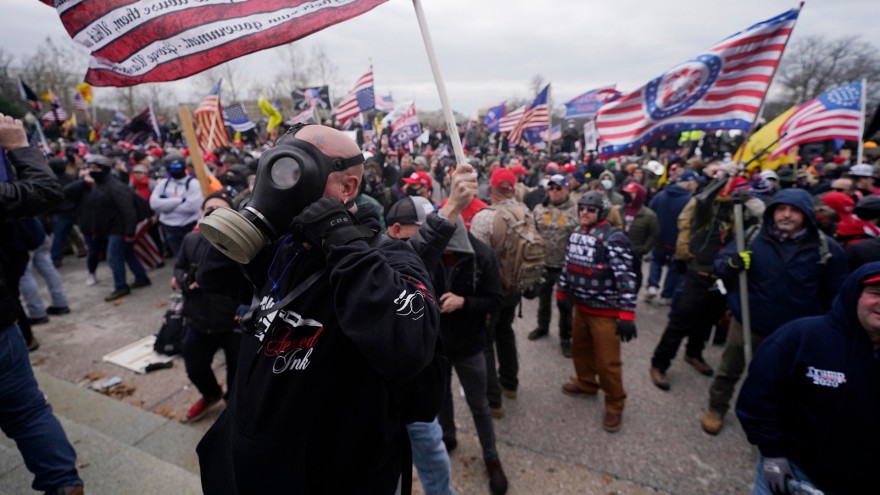 I am optimistic over the medium term for what Biden and Harris will mean.  So I will post again regularly, and I hope to put out a newsletter update also soon.  I have been slowly recording the Audio version of ANDEAN ADVENTURES and I have held back on the newsletter until I could announce it is done and at least almost ready to upload.  Hopefully I can finish that by tomorrow afternoon.

Stay safe, stay healthy and be mindful of these terrible and trying times.