Mr. Wind is a retired Senior Foreign Service Officer from the U.S. Agency for International Development (USAID), having worked off and on with the Agency primarily overseas on diplomatic assignments from 1990 to 2019 in the Peru, Nicaragua, Angola, Nigeria, Iraq, Afghanistan and South Africa and the Southern Africa Regional Missions. In these roles he provided oversight to U.S. government foreign aid development and humanitarian assistance and supported U.S. Ambassadors as their senior development officer on multiple U.S. Embassy Country Teams.

He previously worked as the Global Programme Coordinator for the International Save the Children Alliance Secretariat and as a Country Director and Health Sector Coordinator for different nonprofit private voluntary organizations including CARE and PLAN International in a range of countries including Ecuador, Bolivia, the Dominican Republic and the United Kingdom.

Mr. Wind began his career as a Rural Public Health U.S. Peace Corps Volunteer in Ecuador from 1980-1982, where he was widely known as “Doctor Alonzo.” The Alonzo nickname stuck throughout life in many countries in Latin America, Africa and Asia.

He graduated from the University of Chicago. He is originally a New Yorker, and as a high schooler he was a “subway rat” attending the famous Stuyvesant High School in Manhattan. There he studied creative writing for two years with his teacher, the famous Irish American writer Frank McCourt. He has always been an avid science fiction fan and sometime writer, and notes that writing science fiction and creative writing under Frank was invaluable for future U.S. government work.

He and his wife currently reside in Fairfax County Virginia, while their adult daughter is in Africa on her own adventures. Mr. Wind serves on the Boards of Directors of different non-governmental organizations, including Hunger Relief International, supporting the efforts to help the neediest in Guatemala and Haiti, any way he can. 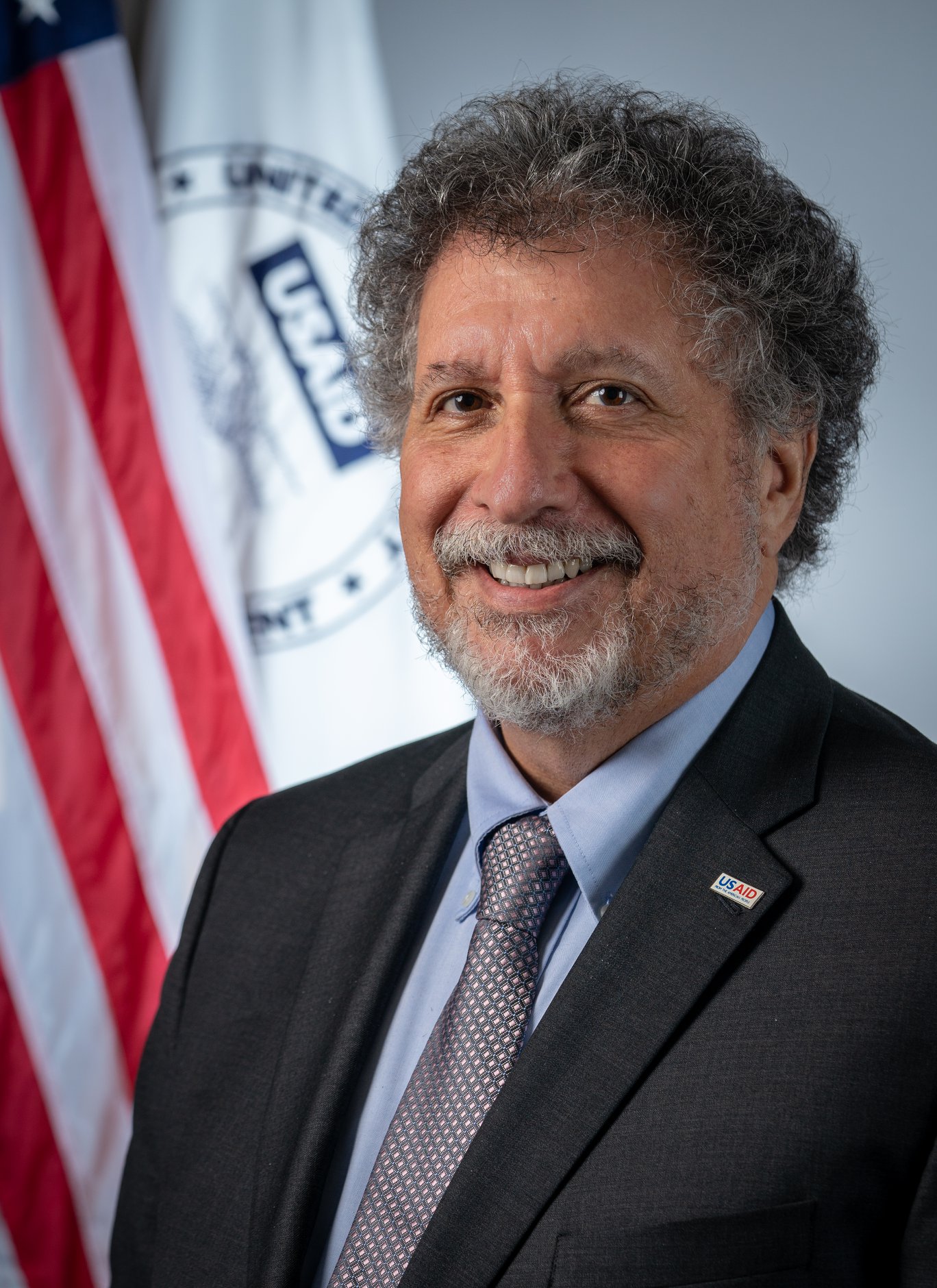 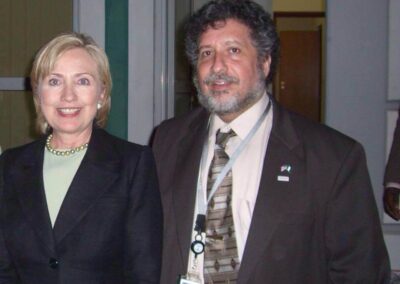 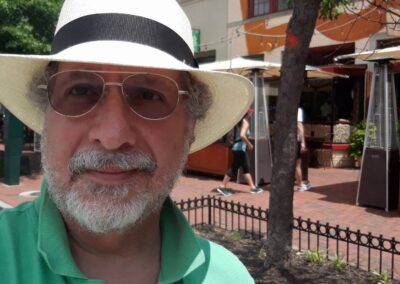 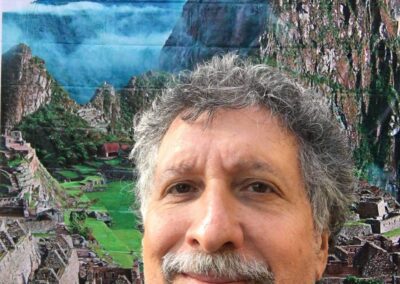 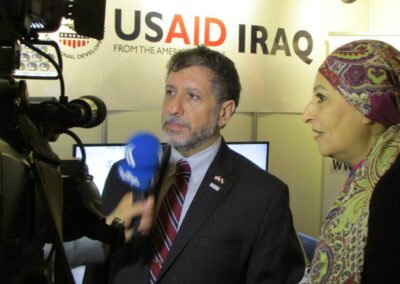 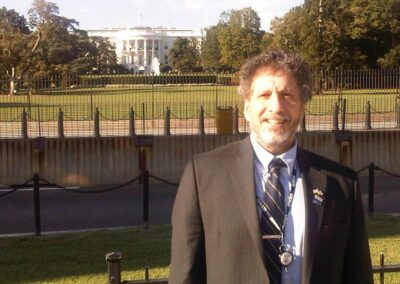 Join us for latest updates