I don’t know about you, but it really lifted our spirits to catch the events of this past week, the way the Congress seemingly out of the blue finally passed the designation of Juneteenth as a legal Federal holiday, honoring the emancipation of the enslaved people in the United States.

The Senate passed it unanimously, which is rather remarkable, but in fact it was because they were able to avoid having an actual vote in person as no one “objected.” Sen. Ron ‘Q-Anon’ Johnson from Wisconsin had been objecting but I guess his staff was able to convince him to stop standing in the way of it, although that didn’t stop snarky comments from the Insurrectionist when he was back in Wisconsin. Oh, how I hope he will be defeated next year, if he runs again.

Anyway, it was amazing to see how in DC and all over the country people of all colors reacted positively and enthusiastically, after Joe Biden – bless him! – had such a moving signing ceremony with Opal Lee on Thursday. 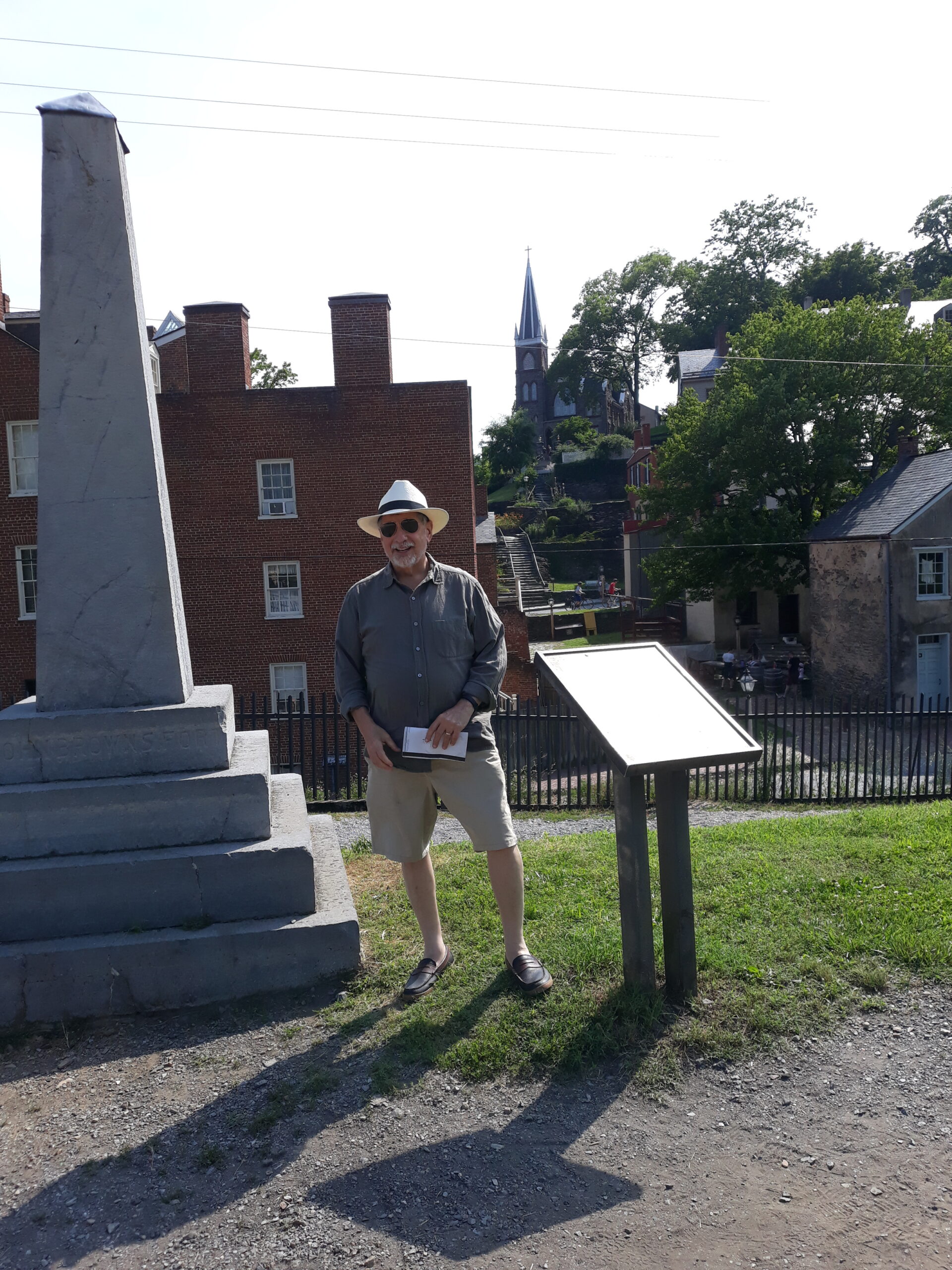 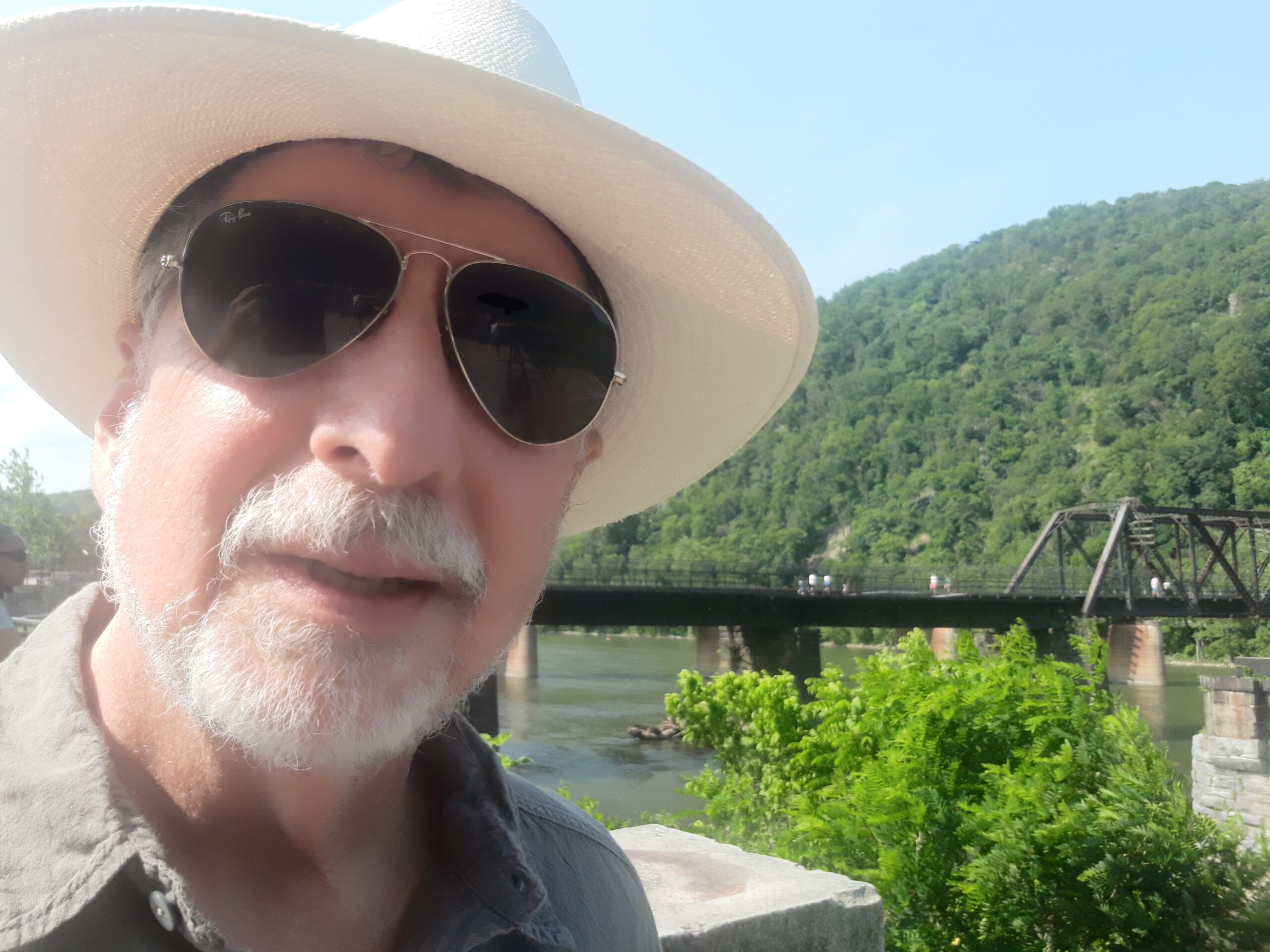 We went to Shepherdstown WV and Harpers Ferry on Sunday, and it was so powerfully felt there too. It turned out to be West Virginia Day on June 20.  Powerful reminders of the Civil War and the anti-slavery abolitionists.  WV Day commemorates the splitting off of the western part of Virginia in the midst of the Civil War to resist the secessionists and the Confederacy. Harpers Ferry was of course the site of the failed “prelude to the Civil War,” the raid to provoke a slave rebellion in the southern states in 1859. It was doomed to failure then, but it did set us as a people on a track to facing and fighting the need to overthrow the slavery culture of the southern States.